The network spans about 312km, and takes up five hours of driving at 60km/hour on a JKR R3-standard road.

This travel duration is excluding time taken for ferry crossings, which is supposed to be replaced by bridges in the near future.

The Sarawak government plans to connect the Sarawak Coastal Road Network to the Pan Borneo Highway. Eight bridges as seen below will be part of this massive road network. 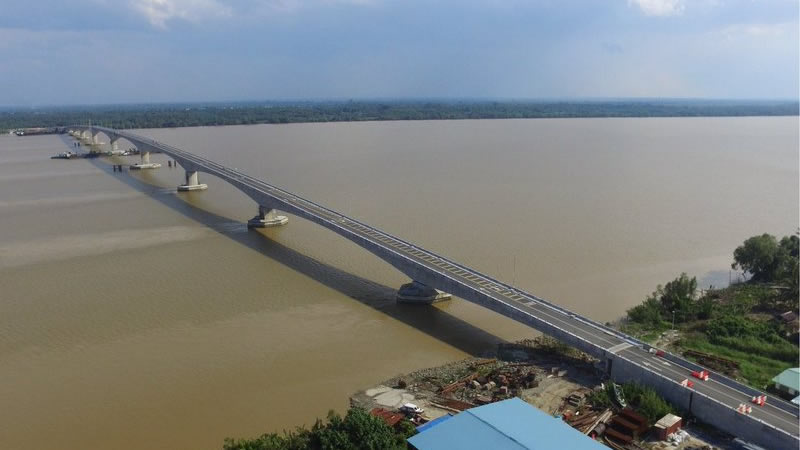 Kuching ART line set to be usable in 2025